Uscio is a small village located on the heights of the Recco Valley at 350 meters above sea level, in the Levante Ligure. Due to its climate and sunny position, it offers visitors wellness and relaxation. Inside the village, which by structure recalls that of an amphitheater, there is one of the oldest and most important national bell factories with its museum, dating back to the 19th century. The country is also known for:

• the 11th century Romanesque parish church, built in honor of Sant’Ambrogio, inside which you can admire the 15th century wooden statues of Luca Cambiaso.

• the presence of the centennial nursing home “Colonia Arnaldi” famous for its detoxifying potion.

It is in this happy context that we decided to be present to offer our best availability. Our B&B La Margherita is located in a recently renovated house above the village church 20 meters from the carriage road, in the green with sea view and a beautiful garden. It features a large double bedroom and a single bed with private bathroom, television, refrigerator, and on request use of the kitchen, and offers a warm and familiar atmosphere. 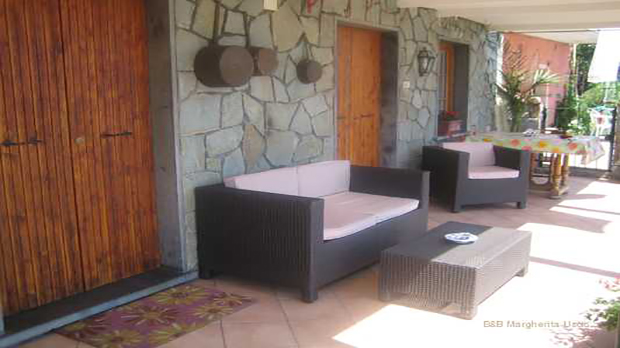 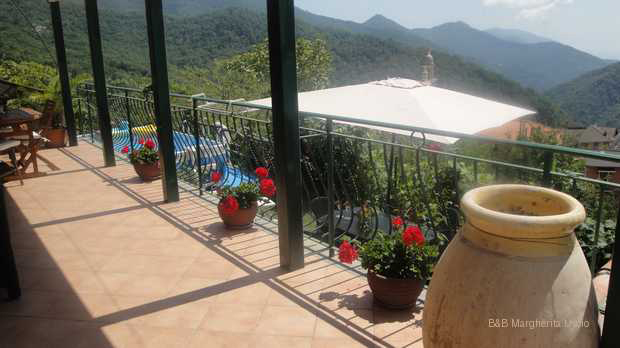 What to see and the locations around

Uscio, referred to as “Janua Patet” inside the municipal coat of arms, means precisely “Open Door”, as an access point to the north for Val Fontanabuona and to the south towards the Golfo Paradiso. It is also an open door to countless itineraries: those who love the sea can easily reach Recco, the gastronomic capital of Liguria which is less than 10 km away, from there by boat to Camogli, an unchanged seaside village, with its characteristic and colorful terraced houses .

Another destination reachable both by boat and on foot, is the wonderful promontory of Portofino, Regional Natural Park since 1977, which houses a large marine reserve (where you can make wonderful dives), crossed by a network of splendid itineraries halfway up the coast , which touch Punta Chiappa, the bay of San Fruttuoso with its ancient Abbey of Capodimonte dating back to the eleventh century, or to see a few meters from the shore the Christ of the Abyss, bronze statue, placed on the seabed, at a depth of 15 meters to protect the sailors. Continuing along the paths of the park, you can get to the well-known Portofino summit and Portofino seaside with the famous “square” frequented by VIPs. In the vicinity of Portofino there are also the equally important tourist destinations of Santa Margherita, Rapallo, Chiavari and Sestri Levante. From Rapallo with an excursion by cable car or by car it is possible to reach the Sanctuary of N.S. of Montallegro. Ancient paths start from here that reach Rapallo, Uscio, Cicagna, Chiavari and the hinterland of Tigullio.

From Recco to the west it is possible to reach by car via the Via Aurelia as many characteristic villages as Sori, Bogliasco, Pieve Ligure famous for the Mimosa Festival, Sant’Ilario remembered by Fabrizio De Andrè in a famous song “Bocca di Rosa” , as well as Nervi famous for its parks close to the sea, for the walk on the cliff and for its small harbor.

After just 10 minutes by car you can admire Genoa, the Superba.

Its beauty lies in the magical atmosphere of the Old Port, where it is possible to visit the Aquarium, the largest in Europe, with the greatest variety of aquatic ecosystems, or go up on the Bigo panoramic lift or visit the city of children and after the Galata, museum of the sea. There are many monuments and palaces worthy of note such as the Lanterna, the Cathedral of San Lorenzo, Palazzo Ducale, Casa di Colombo, Palazzo San Giorgio, Palazzo del Principe, the Teatro Carlo Felice, Piazza della Vittoria the largest in the city with the center the Arch to the fallen and on the sea side the suggestive scenography of the Caravelle entirely reproduced with flowers. The city is protected from above by the Sanctuary of the Madonna della Guardia, reachable by bus 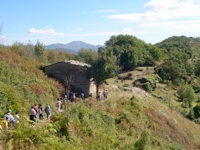 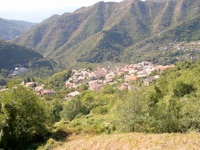 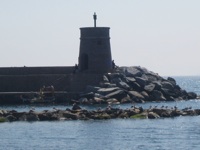 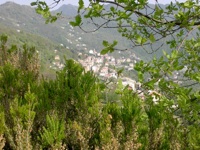 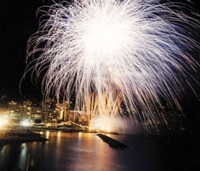 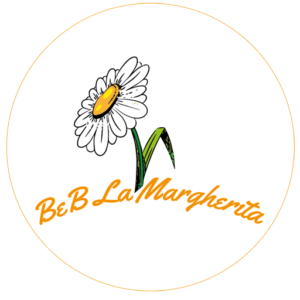 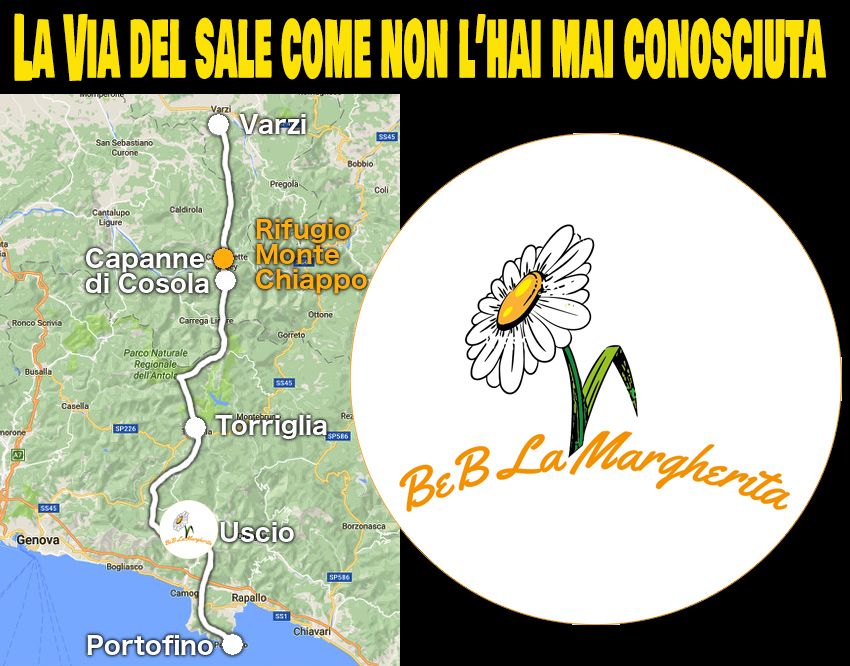 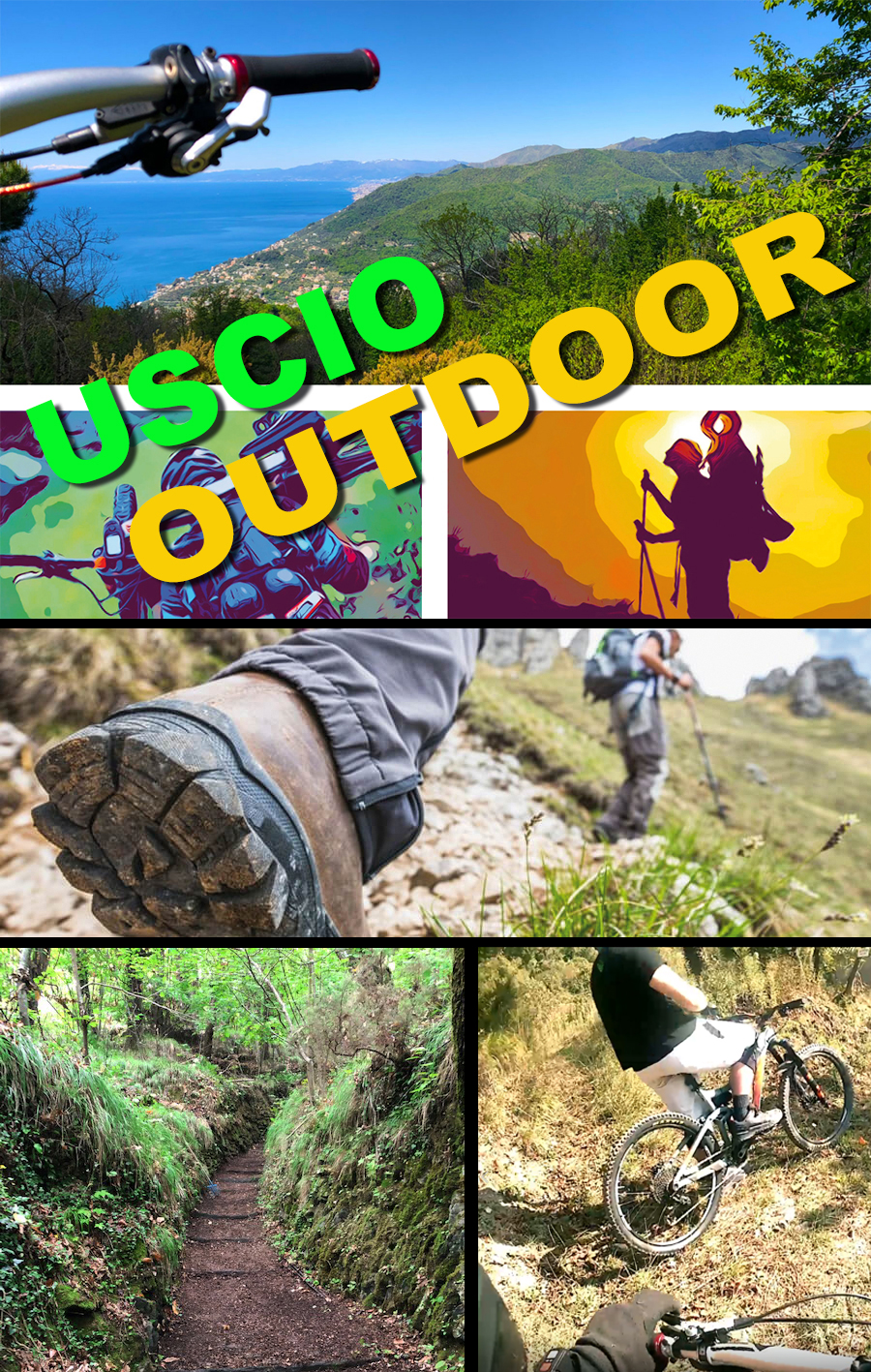